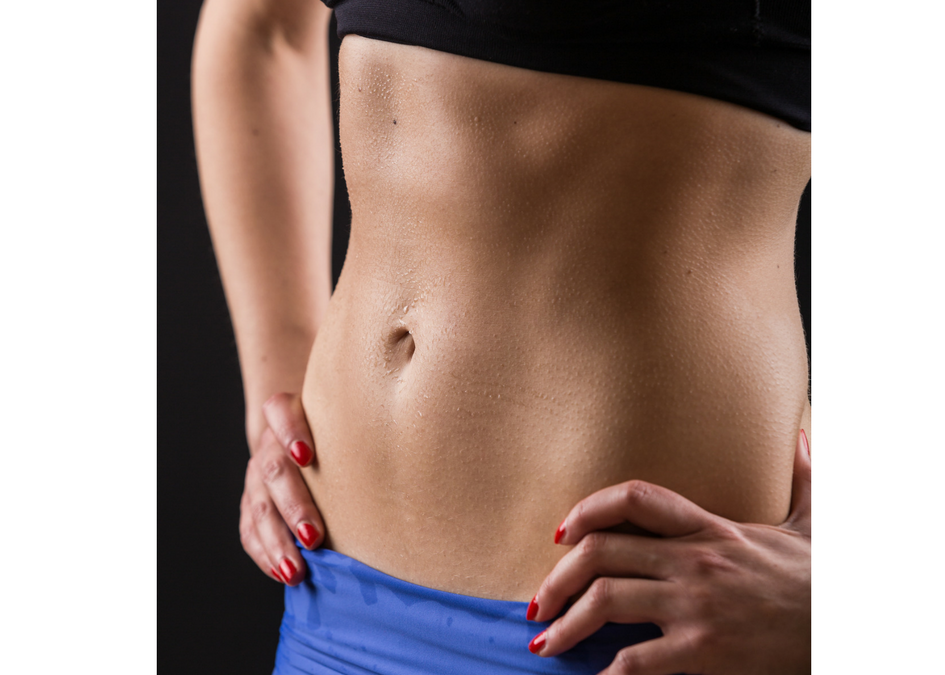 You may have heard that there is a link between gut health and underactive thyroid.  So what is the link and what can you do about it?

Most cases of underactive thyroid are autoimmune in nature.  Due to your own immune system attacking your thyroid, it becomes too damaged to produce a normal amount of thyroid hormone.

The conventional approach is to replace the missing T4 hormone with a synthetic version, known as levothyroxine.  This is intended to help you manage your condition.  However, it doesn’t address the issues that caused the problem in the first place.

Autoimmune thyroid disease (eg Hashimoto’s) is fundamentally an immune system imbalance not a local problem in the thyroid gland.  Therefore, to get to the root of your problem, you need to look into why your immune system is malfunctioning.

Autoimmune disease is thought to arise when you have an inherited susceptibility (other family members have autoimmune diseases – though not necessarily thyroid problems) AND exposure to environmental triggers.

One major way we can experience exposure to triggers is through the food we eat.

The functions of your digestive system

The primary function of our digestive system is to enable us to absorb the nutrients from the food we eat.  However, it also protects us from pathogens (bacteria, parasites etc) that we may ingest with our food.  An important part of our immune system is in our gut and destroys these pathogens before they can be absorbed into the blood stream.  If some nevertheless reach the blood stream, a more generalised immune response results.

As part of this protective mechanism, the gut wall forms a barrier between the bowel and the bloodstream.  In health, this has tight junctions between its cells to prevent damaging substances progressing to the blood.  However sometimes these junctions widen creating a situation called increased intestinal permeability.  (You may also have heard this referred to as “Leaky Gut” although this is not a condition doctors generally recognise.)

In 2011 Dr Fassano published research (ref 1: click here to read it) showing that a protein called zonulin can open up the gaps between the cells of the gut lining.  This enables certain nutrients to get out of the intestine.  However if there is too much zonulin the gaps become too wide resulting in Increased Intestinal Permeability.  Larger molecules such as incompletely digested proteins and bacteria can then enter the bloodstream and trigger an immune reaction.

Fasano found that 2 powerful triggers for the release of too much zonulin are:

The role of gluten in digestive imbalances

Coeliac disease is a well known autoimmune disease that causes an adverse reaction to gluten (a protein found in wheat, rye and barley).  However a study in 2015 (ref 2) showed that gliadin (a component of gluten) increases zonulin levels and gut permeability in everyone, not just those with Coeliac disease.

Moreover, there is increasing recognition in conventional medicine that even people who do not test positive for Coeliac disease may react to gluten (non-Coeliac gluten sensitivity).  It is also now acknowledged that some people with IBS (Irritable Bowel Syndrome) benefit from a gluten free diet. You can read about this here (ref 3).

Increased zonulin has now been linked to several other autoimmune conditions, including Type 1 Diabetes, Crohn’s Disease and Rheumatoid Arthritis. It seems likely that in the future we will find it is significant in an even wider array of autoimmune diseases.

Fasano concludes: “This new theory implies that once the pathologic process is activated, it is not auto-perpetuating. Rather it can be modulated or even reversed by preventing the continuous interplay between genes and the environment’’

In other words, it is likely that by removing gluten and pathogenic microorganisms from the digestive system, we can restore a healthy intestinal wall.

How can I rebuild my gut health?

It therefore seems advisable for anyone with an autoimmune disease or who suspects they have leaky gut to avoid exposure to grains containing gluten and to rebalance their gut flora.  Practical steps would include:

How can homeopathy help with gut health?

A homeopath can help in a number of ways.  Remedies matched to you overall and your individual symptoms can support you in tackling digestive problems.  These include heartburn, bloating, cramping, diarrhoea or constipation.

A homeopath may also prescribe specific remedies if needed with the aim of addressing:

Do get in touch if you would like to learn more or book a free phone call to ask any questions.