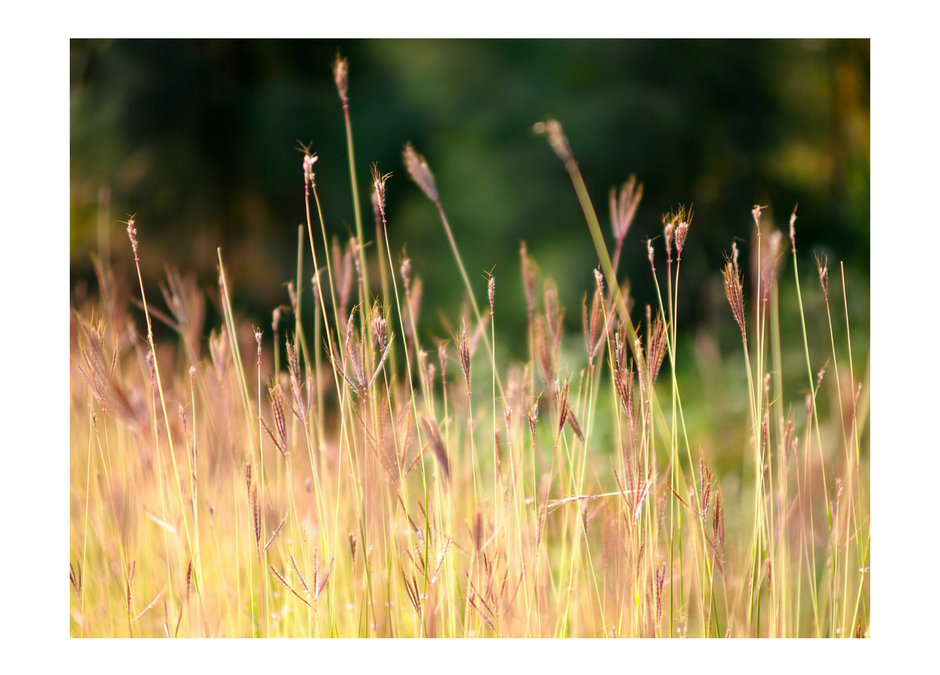 Simon came to me one February in the hope that natural treatment for hay fever could reduce his irritating symptoms.  Simon had relied on antihistamines to help him manage these symptoms every summer since he was a teenager:

Hay fever symptoms vary from person to person.  Homeopathic treatment works best when the detailed symptoms are carefully observed.  The homeopathy then matches these to a remedy that has been shown to ease similar symptoms.

I therefore discussed Simon’s individual symptoms with him in detail before choosing 2 homeopathic remedies for him.  During the winter months, he would take one to reduce his sensitivity to pollen.  Then in the summer he would use a different one to relieve his hay fever symptoms.

The summer after starting treatment, Simon needed no anti-histamines. He had the odd day with much milder hay fever symptoms which cleared when he took his homeopathic remedy. I saw Simon again the following winter and repeated the winter remedy. The following summer he only had symptoms on 2 or 3 days.  He found that these symptoms were quickly gone with a dose of his summer remedy.  Simon was delighted with the results.

After the second summer, Simon said:

“Having been totally reliant on anti histamines to manage my hay fever for over 30 years, I decided it was time to try an alternative therapy! My homeopathic treatment started during the winter months two years ago, as a result I have now been through 2 summers with significantly reduced hay fever symptoms, I have had no need to use anti histamines, nose sprays or eye drops during this time. I now feel pretty much hay fever free, and the expectation is that after this summer there should be no need to take any further homeopathic remedies either.”

Research into homeopathy for hay fever

A study looked at homeopathic treatment of patients with active hay fever.  The results showed a significant reduction in the symptoms and in the need for antihistamines.  It was a randomised, double-blind, placebo-controlled trial – click here to see more about this study.

If you would like to learn more about whether homeopathy would be a good option for your hay fever, please click here to book a free call with me.