Homeopathy for children with ADHD 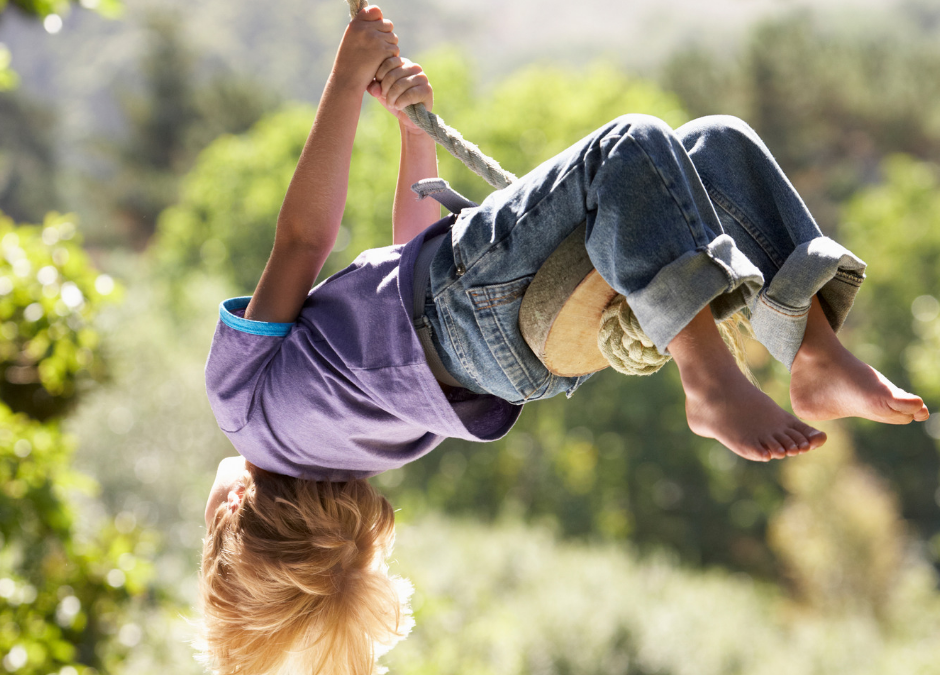 Dale’s parents had read about homeopathy for children with ADHD. They contacted me to see if I could help their son who was showing all the classic signs of ADHD. You can read further on about his response to homeopathic treatment but first let’s have a brief look at ADHD and the homeopathic approach.

Does my child have ADHD?

To qualify for a formal ADHD diagnosis, your child will have to have symptoms of:

Children with the commonest sub-type have either difficulties in all 3 of these areas. The next most common type involves predominantly problems with attention. In addition, symptoms should start before the age of 12 and show in more than 1 setting. You can read more detail on diagnostic criteria here.

Does my child need a diagnosis for homeopathic treatment?

No. A homeopath prescribes on the basis of the child’s behaviour and personality. There is no need for a formal diagnosis to have been made. Improvements can be seen with homeopathy for children with ADHD diagnosis or just showing some suggestive signs.

Indeed, many parents turn to me for help before getting a diagnosis. They are seeking a natural remedy before going down the medical route.

What will happen at our homeopathic consultation?

Consultations are by video call. For young children, I will spend most of this time talking to you, the parent, but will also ideally meet your child on this call. For teenagers, I will spend much of the consultation talking to them. I will ask about all the circumstances and situations which your child finds challenging. Common examples would be:

I will also explore much more generally what your child’s character is like, what makes them unique. We will talk about any physical illness. We will also discuss any traumatic events that could have unbalanced their health, going right back to their early weeks, pregnancy and even the time of conception.

After this, I shall probably take some time to consider which homeopathic remedies I feel best match his or her individual needs. My aim is to gently ease his behavioural challenges. I will typically suggest a further appointment a month later . At this, we can review progress and adjust the treatment plan as necessary.

Let me give you an example of one child I worked with. Dale (not his real name) was 5 when his parents asked me for help. He had seen numerous professionals, had Special Educational Needs support arrangements at school and according to his paediatrician he had:

Dale was prone to silliness and attention seeking behaviour. He was a poor listener, didn’t respect rules and was struggling socially with his peers. I observed that he never stopped moving or making noises. Moreover, he was prone to angry meltdowns and was very hard to get to sleep at night. His parents were desperate for help.

The arrival of calmness

Over the next few months, Dale took homeopathic remedies matched to his individual symptoms and gradually he became calmer. After the first 3 days his parents emailed me to say he was playing nicely with his brother for the first time ever. After 3 months school were very pleased with the changes seen in him. It wasn’t all plain sailing. There were times when things got worse again and anger or hyperactivity resurfaced. However, his parents felt they had seen more improvements with homeopathy than with any other intervention they had tried, so they stuck with it. 4 months after starting treatment, his father told me life was much more relaxed for the whole family and his mother reported that his teacher had asked to speak to her – and for the first time to report on good behaviour:

His teacher sees a big improvement

“Last week for the first time ever, his teacher asked to have a word with me to say he had the best day ever in school, sitting nicely, less fidgety, enjoyed 2 play times without hurting anyone or getting in trouble at all. Unbelievable!”

I have seen Dale 3 times in the last 9 months. I expect him to need only occasional consultations going forward. He may benefit from further homeopathic treatment, especially at times of change in his life. However, we have now identified remedies that are likely to help him as and when he needs additional support.

You may like to read some of my other blog posts, e.g.:

If you would like to talk to me about whether homeopathy might be a useful approach for your child, just book a free 20 minute call.