From No Periods to Pregnancy Success for Megan 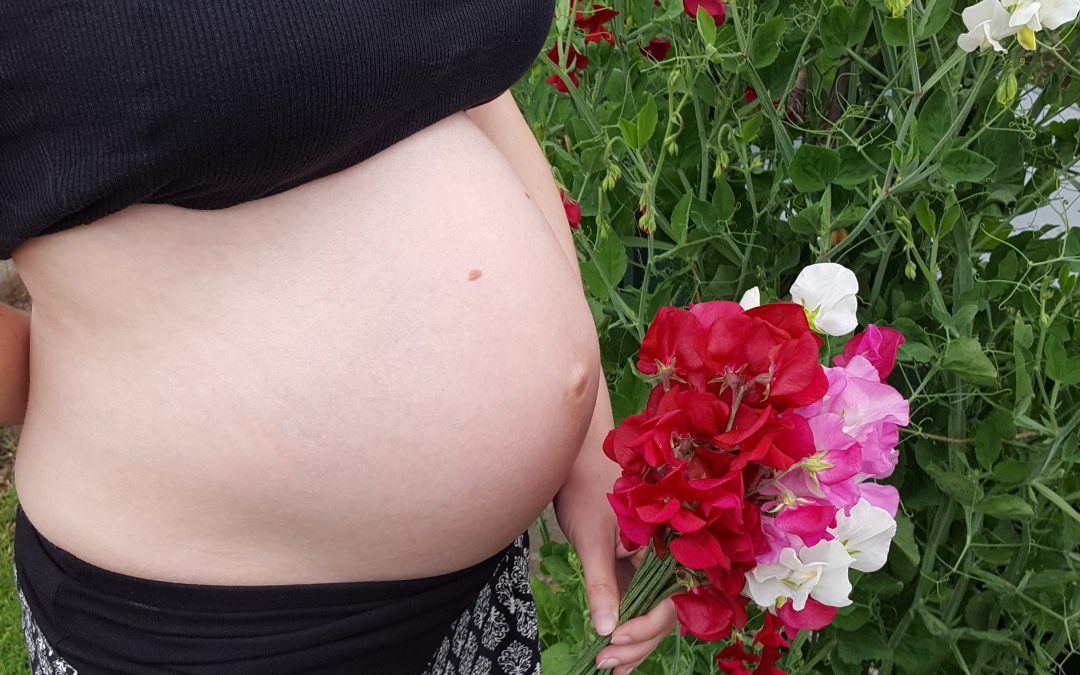 Megan had a long history of infrequent periods. Gaps of 5-10 months were unremarkable for her. At the age of 19, she was diagnosed with PCOS (Polycystic Ovary Syndrome) which is a common cause of infertility.

Megan had only ever had regular periods while taking a herbal remedy. It was while on this treatment that she had conceived her first child.

(She had also bled each month for a spell while taking the contraceptive pill. However, I explained that this didn’t mean normal ovulation was occurring then. These were not true periods, but rather withdrawal bleeds due to the pill free days.)

Could Homeopathy help her go from no periods to pregnancy?

Now her son was 2 and she felt ready to conceive again. Her family were under me for homeopathic treatment anyway, so she hoped homeopathy could enable her to have a much wanted second child.

However she hadn’t had a period for 3 years. She was still breast-feeding. Nevertheless, as her son was also eating well, you would expect her to have been having monthly periods.

We agreed that the time had come to focus on supporting her fertility and re-establishing a regular cycle of periods in preparation for pregnancy. I prescribed both homeopathic pills and a liquid remedy made from homeopathically prepared herbs for Megan. We set a date for a progress review after 4 weeks.

I also talked to Megan about self help tips to support hormone balance, alongside her homeopathic remedies.

I sent her information about what changes in vaginal mucus indicate and I encouraged her to start keeping a daily record of her temperature and mucus. This would give her and me a better understanding of the state of her hormones.

A month later Megan told me that she had not been taking her remedies as regularly as we had agreed. I encouraged her to prioritise this and adjusted her prescription a little.

After 4 weeks of taking the remedies regularly, Megan had some encouraging news. Now she had learned about how to interpret her vaginal mucus, she recognised that she had had some fertile mucus this month. This was different from anything she had experienced over the previous 3 years. I explained that this was a very positive sign. We were moving in the right direction and the remedies were working.

A month later (and exactly 3 months after we had started working on her hormonal balance), Megan had a period. This was her first for 3 years. Just 31 days later, she had her second but 5 weeks after that, there was no sign of a 3rd. I suggested a pregnancy test if another week passed without a period.

A week later a very excited Megan reported that the pregnancy test was positive.

A healthy baby is born

I continued to support Megan throughout her pregnancy. Shortly after her due date, I was delighted to learn that her healthy baby girl was born in a pool at home.

Are you prone to irregular or infrequent periods or even have no periods (amenorrhoea)? Would like to talk to a homeopath about whether homeopathic treatment might be a good option for your hormonal balance and fertility? Then please feel free to book a free introductory chat.