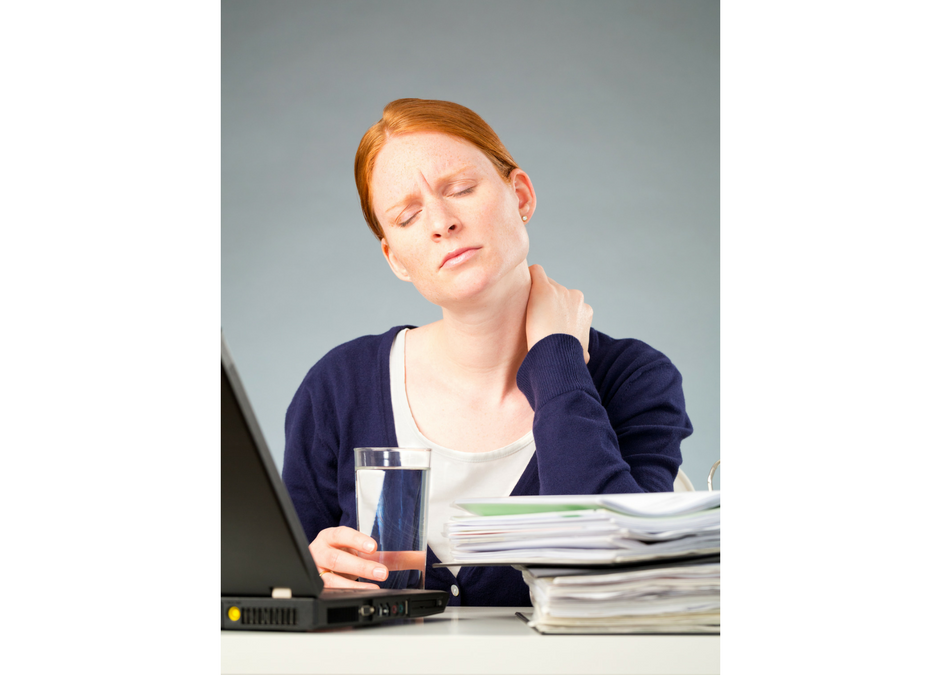 Fed up with Fibromyalgia fatigue and pain?

Let me tell you about Fiona, her fibromyalgia fatigue and pain. Then let’s look at how after just 2 months of homeopathic treatment, she felt “the best I’ve felt in ages”.

Fiona came to me in her 40s but feeling old!  She had been diagnosed with fibromyalgia two years earlier and had a history of depression.  She was on prescribed drugs but still felt as if she had flu continually.  According to Fiona, the worst thing was her total lack of energy and she was only working 3 days a week as that was as much as she could manage.  She also suffered from brain fog and lots of aches and pains.

It is always important to look further back in the health history of anyone with a chronic disease.  I learned that Fiona had a number of other health problems before her diagnosis of fibromyalgia.  She had taken many antibiotics and some steroids and her periods had always caused her problems.  They were very heavy and painful right from the beginning and she had therefore been on the Contraceptive Pill or a hormone releasing coil most of the time since her early teens.

Fibromyalgia or FMS is characterised by long-lasting and widespread pain with tenderness at specifically defined points.  The term fibromyalgia was first used in the 1970s.  However, it wasn’t until 1990 that it became a recognised condition.  Even today, it remains a somewhat controversial illness.

Symptoms vary considerably from person to person and many of those diagnosed with FMS also have other health problems.  Examples include irritable bowel syndrome (IBS), chronic fatigue (CFS or ME), difficulty sleeping, underactive thyroid (hypothyroidism), headaches or migraines, depression & anxiety.  It is common too for patients to report that they have had emotionally challenging experiences and / or prolonged periods of unhappiness.  They often have a sense that something fundamental is not right.

The Role of Homeopathy

Patients may find homeopathy a particularly attractive option for a number of reasons:

I spent an hour with Fiona, learning about many aspects of her as a person, as well as her medical problems.  Before deciding on how to start treatment, I took time to consider this information in depth.  Fiona’s long history of period problems seemed important so I gave Fiona a remedy with a good track record for hormonal imbalances and which I also felt matched her overall characteristics.  I also prescribed some support remedies to help her energy and for her liver and kidneys.

Even in the first 5 days she felt “the best I’ve felt in ages” though she did then get one of her regular flare ups.  I took this rapid initial improvement as a sign that we were of the right track and continued with similar remedies for the second month.  I also advised her to make some simple changes to her diet and to try and get out for a 5-10 minute walk every day.

2 months after her first consultation Fiona was improving steadily and again felt “the best in ages”.  She was spending less time on the sofa and doing more round the house.  Friends had noticed how much more energetic she was.  She had decided to come off the Contraceptive Pill and had made an appointment to talk to her GP about reducing her dose of anti-depressants.  I now prescribed remedies to help her body detox from the past steroids and the Contraceptive Pill and (once the GP had advised her how to reduce her dose) to support her in coming off her anti-depressants.

4 months since starting homeopathic treatment, Fiona says her energy is “really, really good”.  She is working more days and feeling energetic and buoyant.  Her “cotton wool head” is much reduced and she has suffered no ill-effects from reducing her medication.  She tells me she now feels fine 75% of days, rather than only 20-30% of days.

We continue to work on Fiona’s hormonal balance, on support for coming off her prescribed medication and on eliminating pain. We both feel optimistic that she will continue to progress very well.

Interested in learning more about the effects the contraceptive pill can have? – see my blog on no period after stopping the Pill.

Diagnosed with fibromyalgia?  There are things that can help!  Why not book a free call so that you can learn more and ask any questions?