I’m so tired since Guillain-Barre 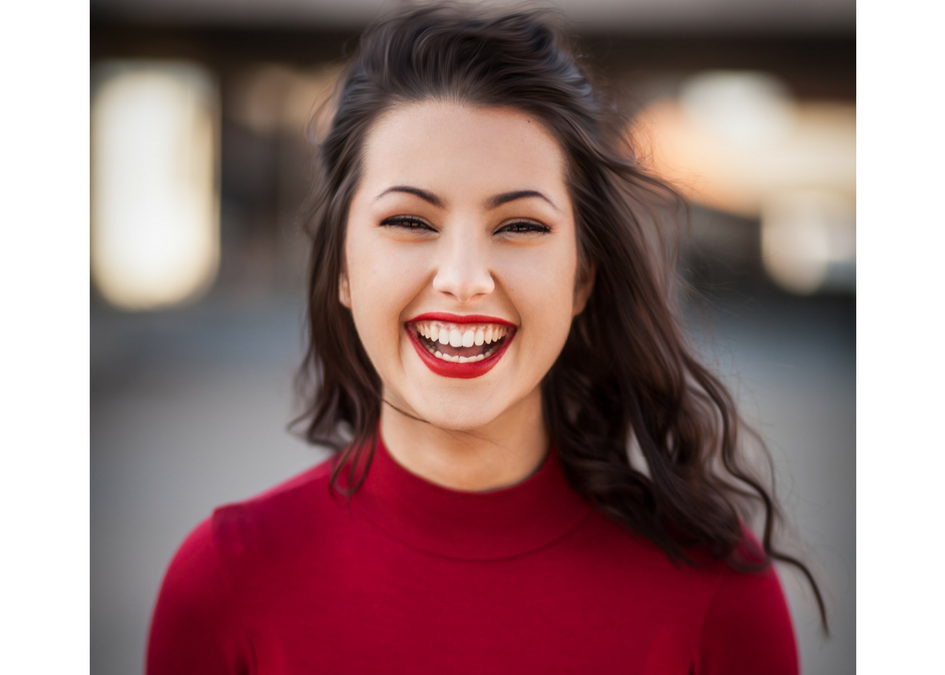 I’m so tired since Guillain-Barre Syndrome

Mary felt very weak and tired since being diagnosed with a form of Guillain-Barré syndrome 3 years previously.  Although her neurologist had discharged her, she felt she could only manage 50% of what she had previously.  She sometimes had to stop physical activity because she felt so tired she thought she might faint or be sick.  It was hard to think clearly.  Friends had learned to spot the signs and would sometimes encourage her to rest, saying “I can see you are not well today”.  One friend had recommended that she try homeopathy to see if it could help her.

A year before coming for a homeopathic consultation, Mary also received a diagnosis of an underactive thyroid.  She started on prescribed thyroid hormone hoping this would end her tiredness.  She felt that her energy had improved a little as a result – but only up to the 50% she now described.

I spent an hour with Mary learning more about her health and personality and the stresses in her life. We talked about her sleep patterns, food preferences and also the symptoms she had experienced when she was most unwell with Guillain-Barré.

I then analysed all the information I had gathered.  I plotted her health history over time, looking for factors that had led to the deterioration in her health;  Considering what remedy might have been most suitable if she had come to me shortly after developing Guillain-Barré, also informed my treatment plan.  Then I looked for the remedy that best matched the Mary I met at this consultation, encompassing  her physical symptoms and emotional characteristics.

When we next met a month later, Mary told me that she had been amazed to feel markedly better the day after the first dose of the remedy.  Moreover, she had remained much better since.  She hadn’t felt this good for years.  She was sleeping better and her energy was sustaining much better.  When she went out with her partner, she had even been able to keep up with him without hobbling!

After a further month, Mary felt “a million times better” than at her first appointment and was still improving.  She said she would still ideally like more energy.  However, she also told me that if she felt like this for the rest of her life, she would be perfectly happy.  She no longer had the fuzzy feeling in her head and had been to the cinema after a day at work.  Previously she would not have gone out in the evening if she had been at work that day or would be working the next day.

I am still working with Mary. We are starting to look at her underactive thyroid as well as continuing the treatment already under way for her overall.  I expect to see her energy and general health continue to improve.

Mary’s describes how homeopathy has helped her:

“I feel so much better thanks to your help and ongoing support.  My friend nagged me to see you because she had had great help from you and thought I would benefit from your help and I am very happy she did . It’s very hard when you feel so dreadful but with no outwards sign of illness.  You begin to wonder if your making it up.  I used to feel so guilty that I would let people down, so I gave up teaching and stopped making arrangement to go out with friends. I feel so much better now and have a much more positive attitude for the future.”

If you’re suffering from fatigue since Guillain-Barre or indeed any other illness or have post-viral fatigue, then please get in touch or make an appointment. I work internationally via video call and face-to-face in Forest Row, Sussex, UK.

BOOK A FREE PHONE CALL FOR ANY QUESTIONS HERE.