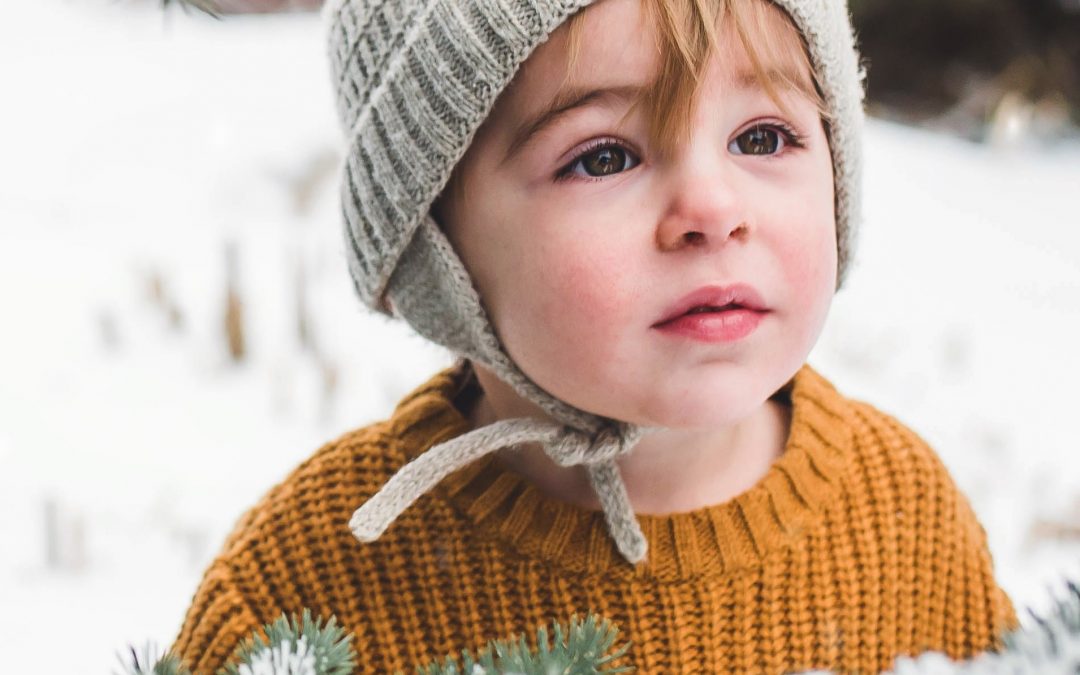 When George came for his 1st consultation, we first discussed his immunity.  He had been very unwell the previous winter.  His mother was therefore particularly concerned how he would be over this winter.

We also explored much more broadly what George was like.  I needed this information to pick the best remedies for George.

I learned that he suffered from constipation.  He was a fussy eater and would hardly eat when ill.  He was also prone to dramatic meltdowns which could last hours.

I chose 2 remedies that I felt matched George’s story well.  Of these, one focused on his bowels and digestion and the other was for him overall and his history of severe infections.  I also prescribed some herbs (homeopathically prepared) for immune support.

5 weeks later, George’s Mum told me he was the best he had been for ages.  He was well and had taken no laxatives or antibiotics.  In addition, everyone had noticed that his behaviour had improved – he had had no meltdowns at all.

We discussed next steps.  I recommended that we use remedies aimed at clearing any persisting effects from the many antibiotics and other conventional medication he had had.  When I saw them again 2 months later, we were part way through that process and now approaching the end of the winter.  His mother reported the following changes in the 3 months since the first consultation:

We shall now go ahead with the last of the remedies already planned. After that, I shall probably just recommend that I see George again for another boost as next winter approaches.

So let’s return to this question.  George’s mother would now have no hesitation in saying “yes”!