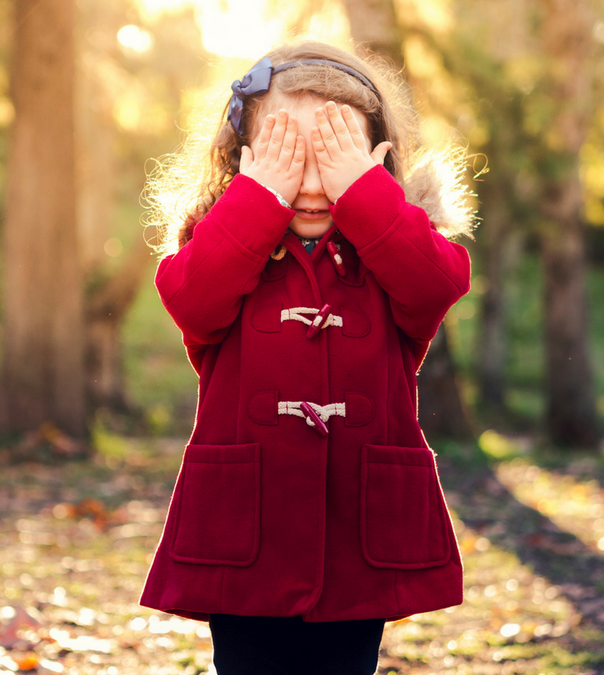 I regularly see children suffering from recurrent tonsillitis.  Here here are 2 of their stories to illustrate how effective treatment with homeopathy can be for these young people.

Freya’s GP was already talking of a tonsillectomy when her mother brought her for a consultation. Freya was a very diffident 6 year old.  She was suffering from tonsillitis every 3 months or so with high fevers and night sweats. Even after antibiotics she continued to be tired and have a poor appetite. Freya’s specific symptoms and temperament led me to prescribe the remedy baryta-carb and she took it regularly for several months.  Gradually her infections became less frequent and improved more quickly on remedies than previously on antibiotics. It then took a further deeper acting remedy to bring an end to the throat infections.  It is now 18 months since her last bout of tonsillitis. Here’s what Freya’s mother says:

“My daughter had had recurring tonsillitis from the time she was a very young baby. About 3 or 4 times a year, she would start with high fever, complete loss of appetite followed by swollen and painful tonsils. It was like she would switch herself off. Every time, the GP would end up giving her antibiotics after 7 to 10 days of no improvement. Within 3 or 4 months of treatment with Gill, she was completely cured and has not had tonsillitis since. It has transformed my daughter’s life for the obvious reason of not being sick so often but also the treatment has helped her tremendously with her extreme shyness, she’s come out of her shell and is now a confident and very happy girl.”

11 year old Lucy came to see me because she was anxious about being alone at night.  She became panicky and upset if made to sleep in her own bed, and was actually sleeping with her mother every night. This problem quickly resolved after the first prescription. 3 weeks later I turned my attention to Lucy’s tonsillitis – she was having 3 or 4 bouts a year and regularly needing antibiotics. We didn’t have long to wait for the next bout.  This time Lucy’s Mum was happy to try homeopathic remedies instead. I suggested a remedy that matched Lucy’s symptoms and within 24 hours she was back at school and “almost 100%” according to her mother. That is now 11 months ago and in that time Lucy has had no tonsillitis. She once seemed to be going down with it, took her remedy and was fine.

And what about her sleep? Her mother is pleased to report that this too has “turned a complete corner” and is “a miracle in itself!”

If your child suffers from repeated tonsillitis, why not book a free call to discuss whether homeopathy would be a good option for them.