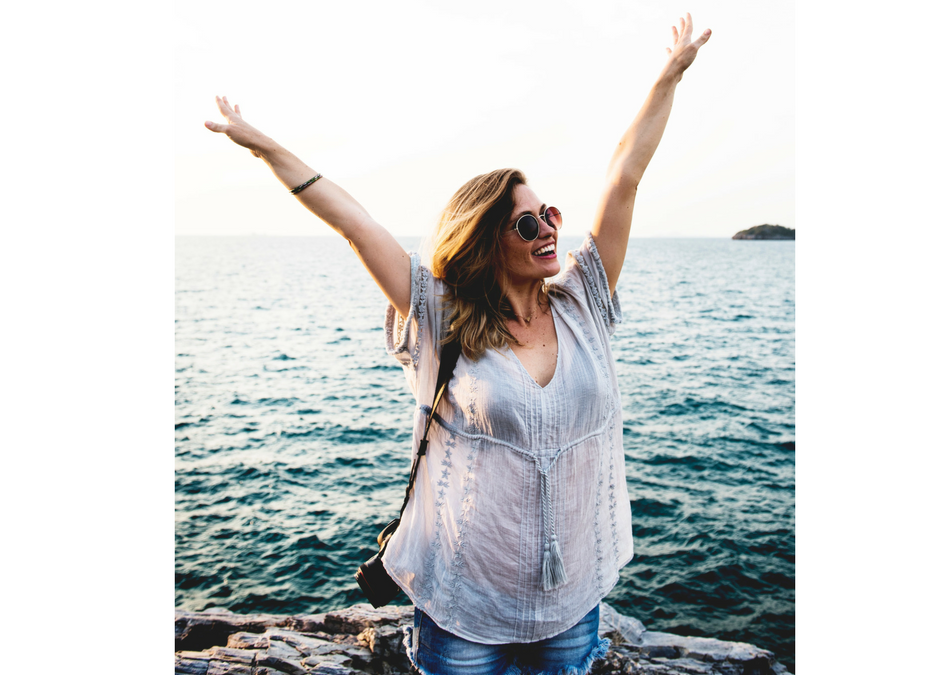 Philippa came to me shortly after her diagnosis of underactive thyroid (hypothyroidism), because she was seeking a natural approach.  This post describes Philippa’s treatment and how much better she felt after just 10 weeks.  You can read Philippa’s own words about this by scrolling down.

Philippa suspected she had had an underactive thyroid for 18 months as she had been suffering overwhelming tiredness, weight gain and severe brain fog.  2 weeks previously, she had started on a low dose of levothyroxine but didn’t want to remain on this and was reassessing many aspects of her life to find a route back to good health.  She wanted homeopathy to be part of this natural approach to rebuilding her health.  Philippa’s blood tests had shown that her TSH (thyroid stimulating hormone) was high (12) and she had just had a blood test done for thyroid antibodies but had not yet had the results.

When someone comes to me with low thyroid function I study their past health history.  I am looking for what might have contributed to the development of thyroid disease.  Hypothyroidism usually follows a slow build-up of other health problems and is often autoimmune, that is the body is itself attacking the thyroid.  As the thyroid is destroyed, it is no longer able to produce sufficient thyroid hormone and problems start to arise.  Philippa was suffering from 3 of the commonest – fatigue, weight gain and difficulty thinking clearly.

Philippa and I discussed how she was feeling currently and her previous health history.  2 things stood out for me from Philippa’s past medical history.

1.    She suffered from another condition thought to be autoimmune.  Once someone has one autoimmune condition, their risk of getting another is increased so it seemed highly likely Philippa had an autoimmune thyroid problem.  When her blood test results later came back, this was confirmed – she had Hashimoto’s thyroiditis, an autoimmune form of low thyroid.

2.    Philippa had been on the oral contraceptive pill for a decade in the past.  There is a complex interplay of all the hormones in our body and this includes thyroid hormones, sex hormones and others.  The synthetic hormones in the Contraceptive Pill disturb the natural hormonal balance and this can have knock on effects in other parts of the endocrine system.  I discussed this with Philippa and we agreed that we would use remedies to counter any lingering effects from the Pill.

We we also explored many other aspects of her life.  This included her job and hobbies, her personality, sleep patterns, food preferences and more.  I ask about these in order to build up a picture of the person as well as the health problem.  This helps me to identify which of the many possible homeopathic remedies for low thyroid function will be most suitable.

At the end of this consultation, we agreed on a first prescription.  Philippa would start with remedies to support her thyroid and also her liver and kidneys as we wanted these to be able to effectively detox the contraceptive pill.

2 weeks later, we met again and Philippa already felt her energy was more stable.  She told me she had already decided to come off the thyroxine her GP had prescribed and was no longer taking it.  I urged her to maintain contact with her GP and seek repeat blood tests over the coming months.  We moved straight on to homeopathic remedies to try and rebalance her body from the long use of the oral contraceptive pill, together with a remedy that matched her overall.  Alongside this, Philippa worked hard at some lifestyle changes we had discussed – eating moderately, avoiding all gluten and starting to do some exercise as and when she felt she had the energy for this.

At a review a few weeks later, Philippa reported good progress.  Her energy was slowly improving and she felt able to exercise, she had returned to work part-time and the brain fog was less frequent though she still had “zombie moments”.  Her weight was still refusing to shift but I urged her to be patient for a little longer on this aspect.  Philippa was certainly feeling better in herself and a few days later all her repeat blood tests were back.  Both she and I were delighted to learn that her TSH had dropped to 4.9 (almost in normal range) and her antibodies had also decreased.

It is early days yet, but here is Philippa’s journey with autoimmune hypothyroidism so far.  It shows that you can get significant improvement within a couple of months with some homeopathic treatment and lifestyle changes.  10 weeks on from her first consultation, all the signs are that Philippa has started along the road to good health again and is finding natural a natural approach to overcome her low thyroid function.

“After being diagnosed with Hashimoto’s Thyroiditis and having felt unwell for the best part of a year, I went to see Gill in desperation.  I’d come to a point where I didn’t recognise myself anymore, due to the physical changes and fluctuations in energy that come with the condition. I felt like my health was deteriorating at an alarming rate, on an almost daily basis.  After only a few sessions with Gill, I feel like a different person.  The changes have been nothing short of miraculous, as proven by my blood test results, which show my thyroid hormones are almost back to normal range.  It’s working. I can’t thank Gill enough for her support, compassion and for giving me back a sense of control over my health.  She is a master in her field and I would recommend her wholeheartedly.”

Looking for help with how your underactive thyroid makes you feel?

Are you struggling with an underactive thyroid?  Autoimmune hypothyroidism? Hashimoto’s thyroiditis? Would you would like to know more about how a natural approach might benefit you?  If so, please book a free call so we can talk about this.  You might also be interested to read my post about easing thyroid tiredness or to visit my main website.