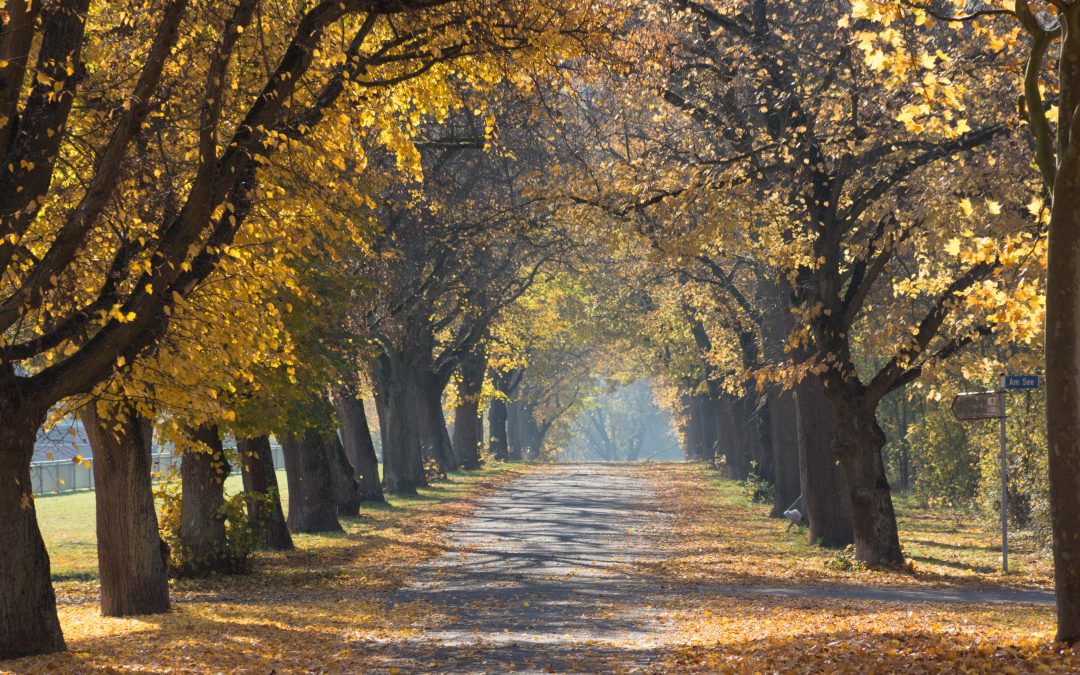 Background to Hypothyroidism and Homeopathy Study

In the autumn 2017, I set up a study to learn more about homeopathic treatment for Hypothyroidism.  I offered 4 consultations over a period of 4 months or so by Skype.  Following the consultations, I prescribed individualised homeopathic remedies for each person.

Data was collected using the patient generated outcome measure MYMOP.  At the end of the first consultation, patients  identifed their two ‘worst’ symptoms and scored them on a seven point Lickert scale: 0 being ‘as good as it could be’ and 6 being ‘as bad as it could be. In addition patients scored their ‘general well-being’ according to the same scale. At subsequent consultations, they scored the same symptoms and their well-being to provide a means of measuring change during their homeopathic treatment. 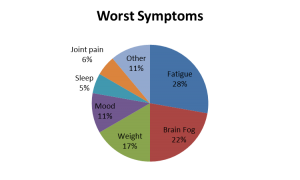 After their final follow up consultation, the average change in scores for each person was calculated.  89% of the patients had improved and 11% had remained the same.  No one’s average was worse at the final consultation than at the first. 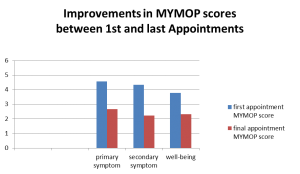 Conclusion on Hypothyroidism and Homeopathy

Statistical results were very encouraging and suggest that homeopathic treatment is an option worth considering for those with hypothyroidism.  This is in line with the comments of individual participants at their final consultation.  All reported that they had felt some benefit from taking part, even the 11% whose scores indicated no change.  I shall be writing up a number of their individual stories as case studies.  You may like to read these too.  For example: one on memory problems and one on difficult moods and one that shows improvements after 20 years.

To learn more about homeopathic treatment and discuss whether it might be beneficial for you, please book a free introductory chat.